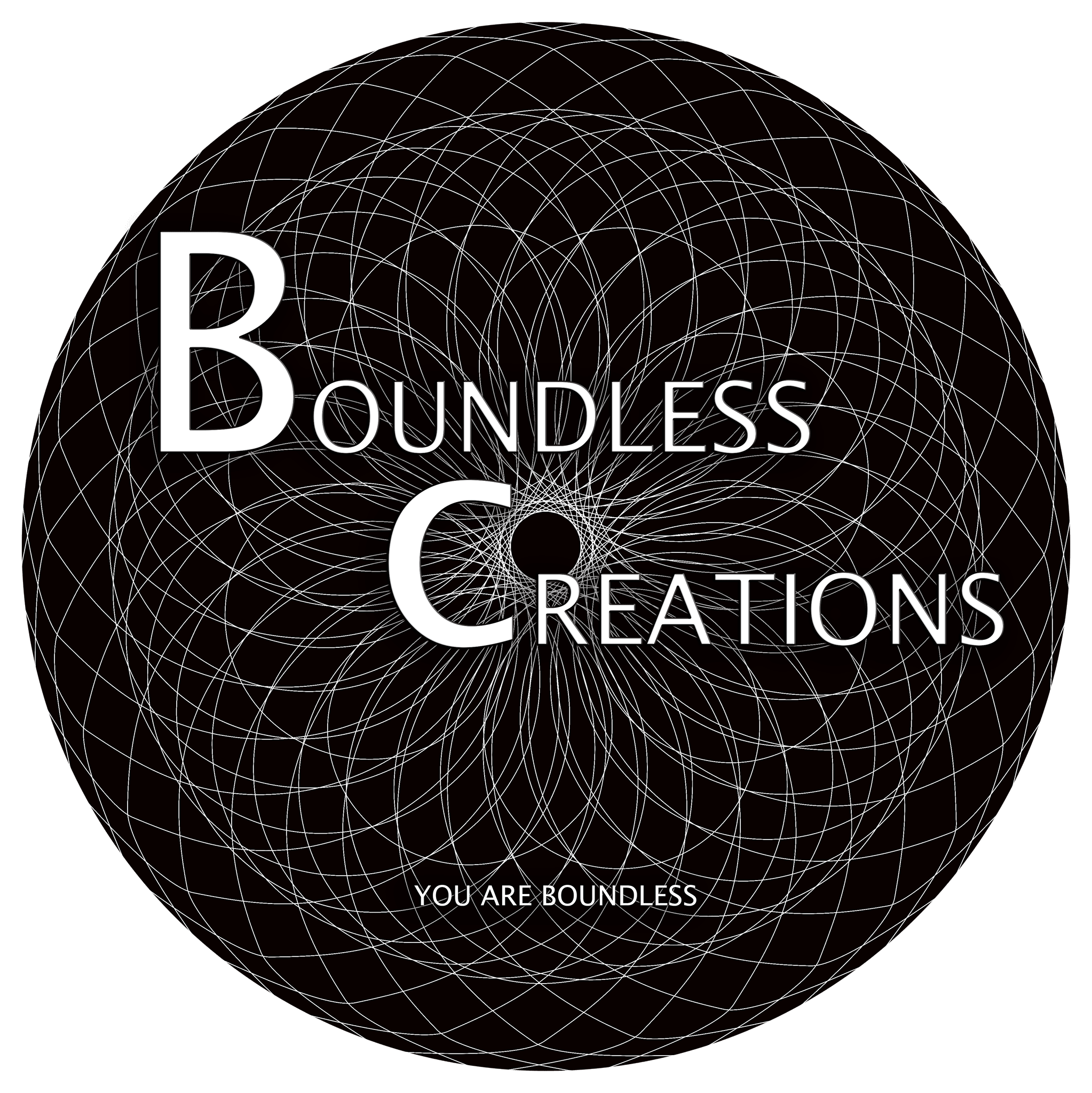 My passion is to create surreal, cosmic landscapes, 3-D mixed media projects, murals, and abstract artworks. Emphasizing a connection between all levels of nature, and exploring themes of polarity, transition, and transformation.

I was born in Los Angeles, California and influenced by art and music early on. From a young age I traveled often, witnessed great art, music, and quickly became interested in drawing and playing instruments. At 16, I played drums in a ska band, and during my second year of college went on to form my own project called The Boundless. Around the same time, I became interested in meditation and creating mandala style artworks. During a meditation one night, I had a profound set of realizations including a new understanding of the potential that lives in each of us. That potential was revealed as infinite, unlimited by social norms and expectations. I also discovered a deep and awe inspiring connection within Nature, and devoted my work to represent these realizations in a way that people from all corners of the world could understand. I began experimenting with various materials, traveling to art/music events, and connecting with inspiring creators. A couple years later I fell in love with painting, and was busy writing, recording, and producing music as well. Soon I was performing and displaying my creations at art shows, music venues, festivals, and businesses around the U.S. I was also featured in an international promotional booklet by Canon, and won a contest in Mexico City as well. In 2017 I painted my first mural at a retreat center in Lake Atitlan, Guatemala. Since then I have displayed at art galleries in Miami, Denver, and painted numerous murals. To me painting is a wonderful form of meditation, as well as an opportunity to share insights with the world. It's the best way I've found to express the incredible beauty of Nature on every level. I hope to transmit a sense of wonder, peace, inspiration, and connection in my body of work. My style, materials, and composition have evolved over time, but my original intentions behind the work have not changed.

The presence of this badge signifies that this business has officially registered with the Art Storefronts Organization and has an established track record of selling art.

It also means that buyers can trust that they are buying from a legitimate business. Art sellers that conduct fraudulent activity or that receive numerous complaints from buyers will have this badge revoked. If you would like to file a complaint about this seller, please do so here.

This website provides a secure checkout with SSL encryption.

Your cart is currently empty.

This is only visible to you because you are logged in and are authorized to manage this website. This message is not visible to other website visitors.

Below, select which favorite lists you would like to save this product into.